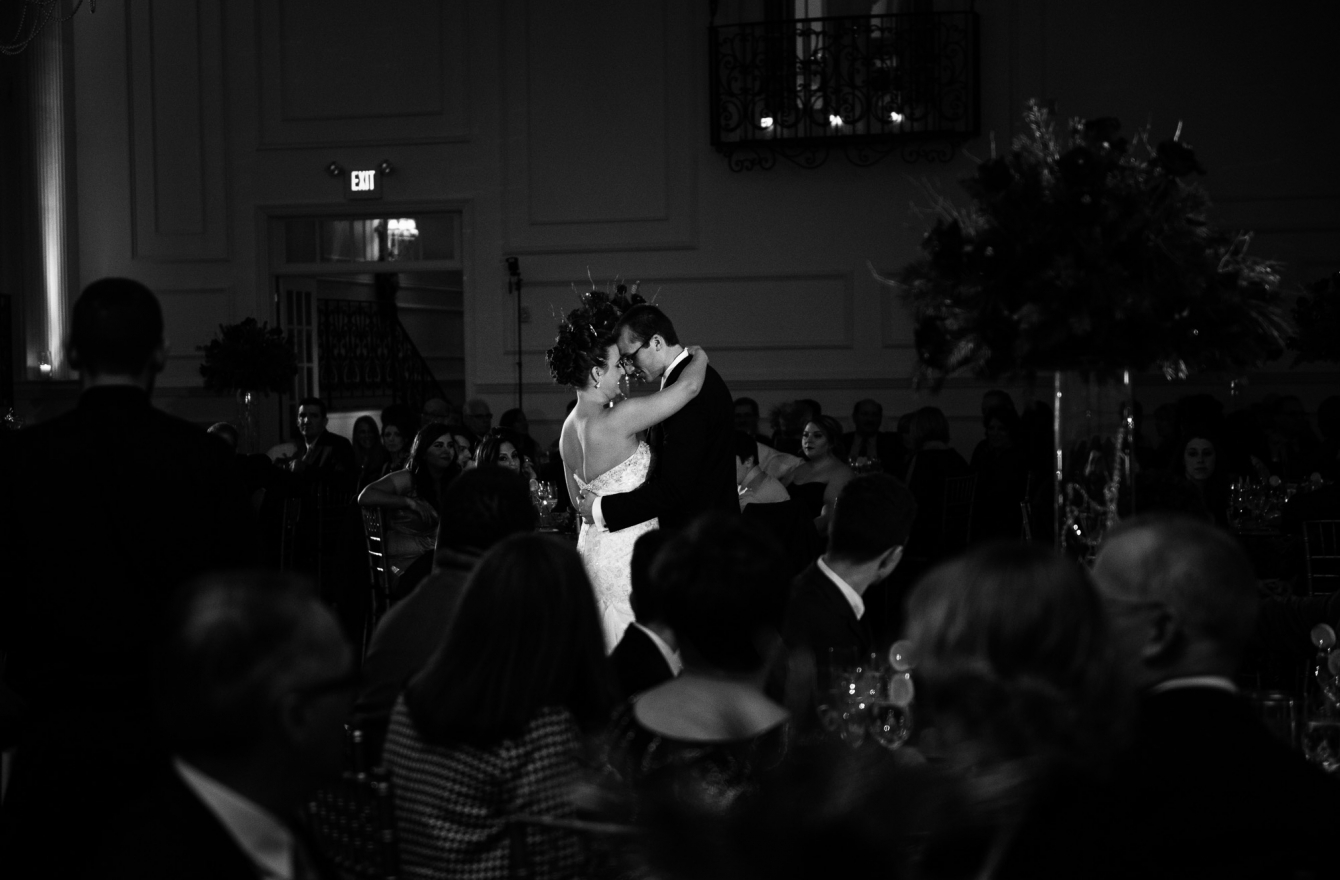 0
0
January 20, 2016
Weddings
It was a December Wedding in Philly for Brianna & Phil.  The day started off at the Philadelphia Marriot Downtown where they got ready.  We moved from the hotel and took photos of the [...] 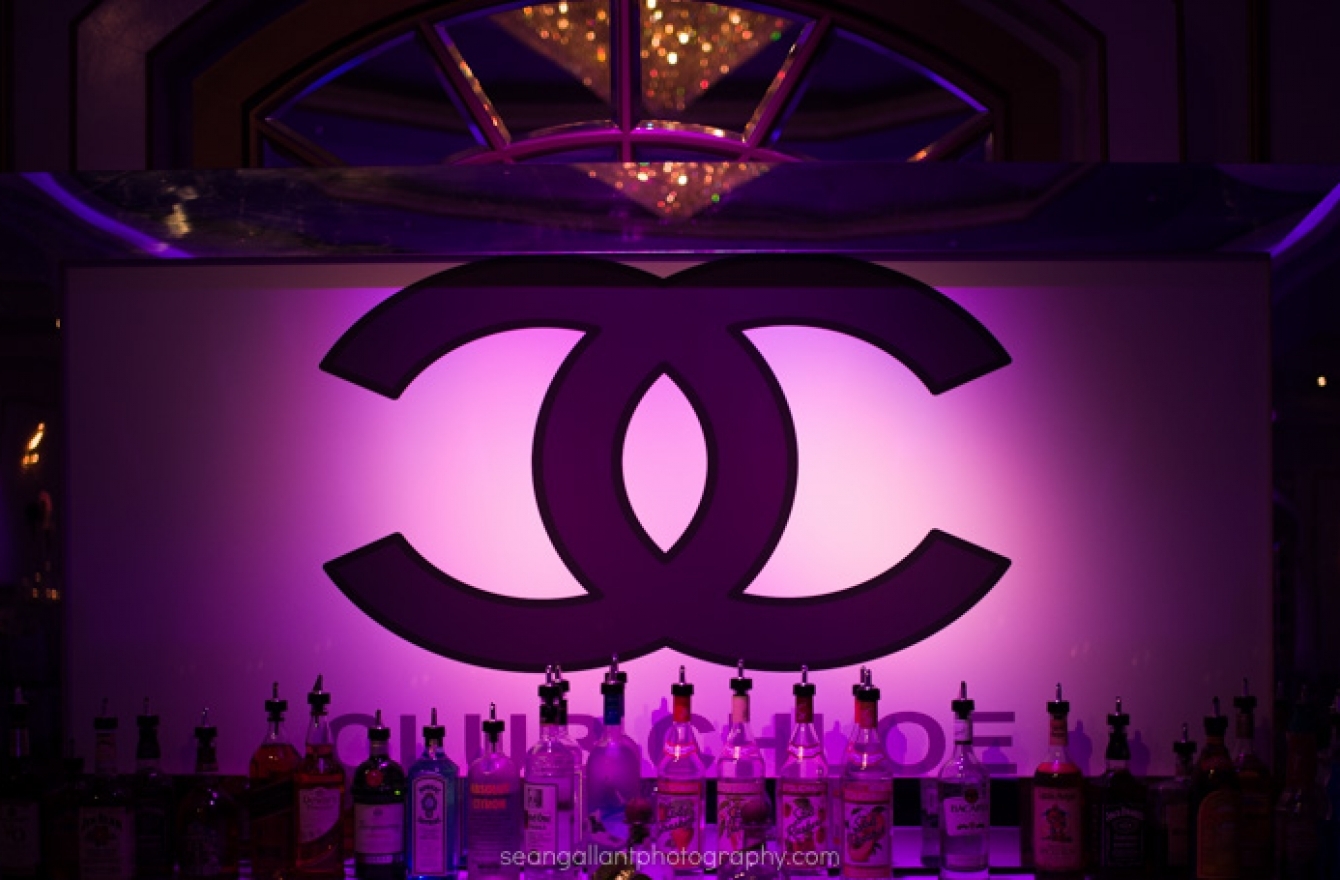 0
0
January 12, 2016
Mitzvah
What an amazing party this was!  Chloe’s Bat Mitzvah had a club theme too it, in fact it was called Club Chloe.  The details for the bat mitzvah were just amazing.  I helped my friend Angel [...] 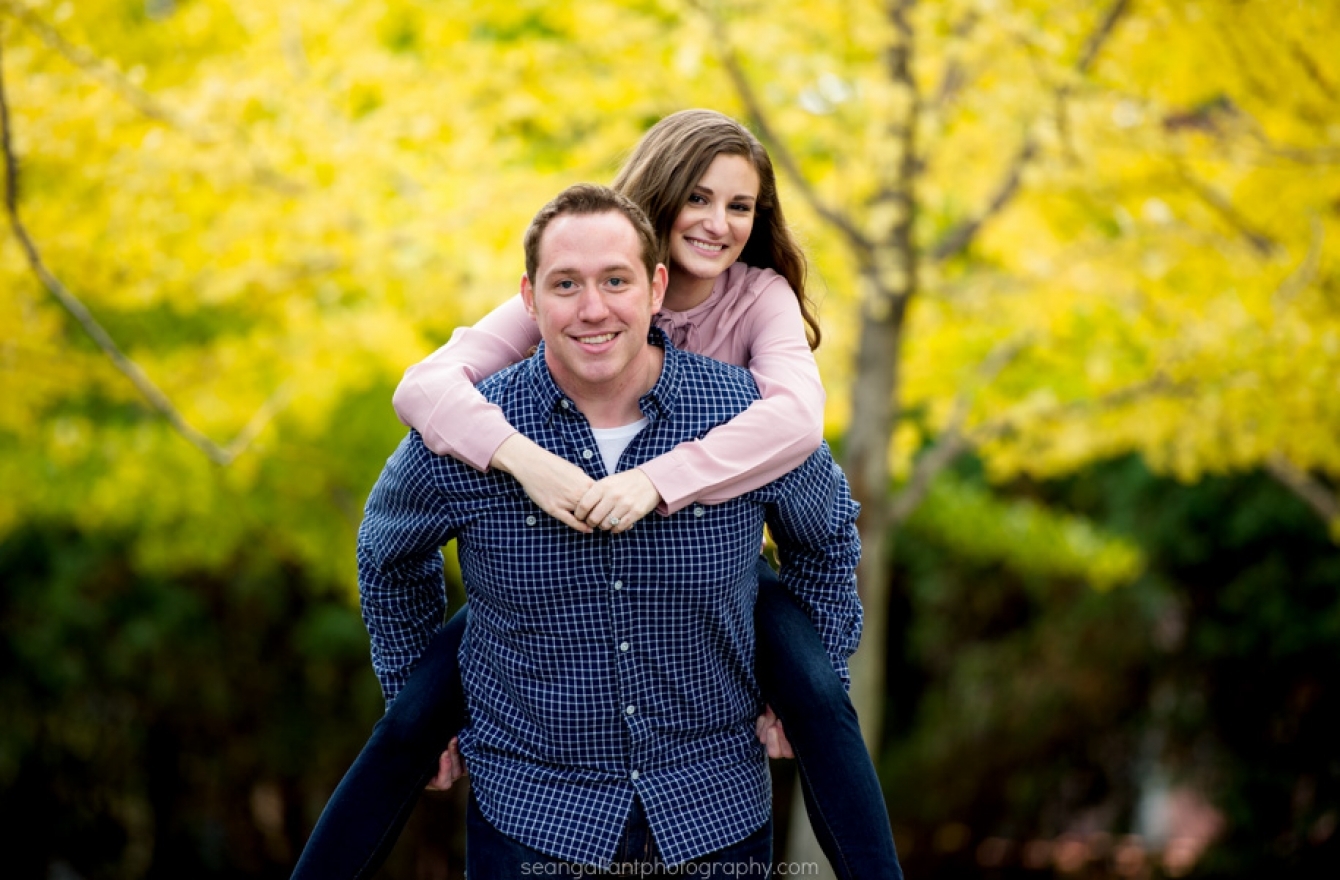 0
0
January 11, 2016
Engagement Session
I had a late afternoon engagement session with Rachel and James in Hoboken this past November.  The weather was rather nice, and we were able to photograph the skyline, and surrounding area into [...] 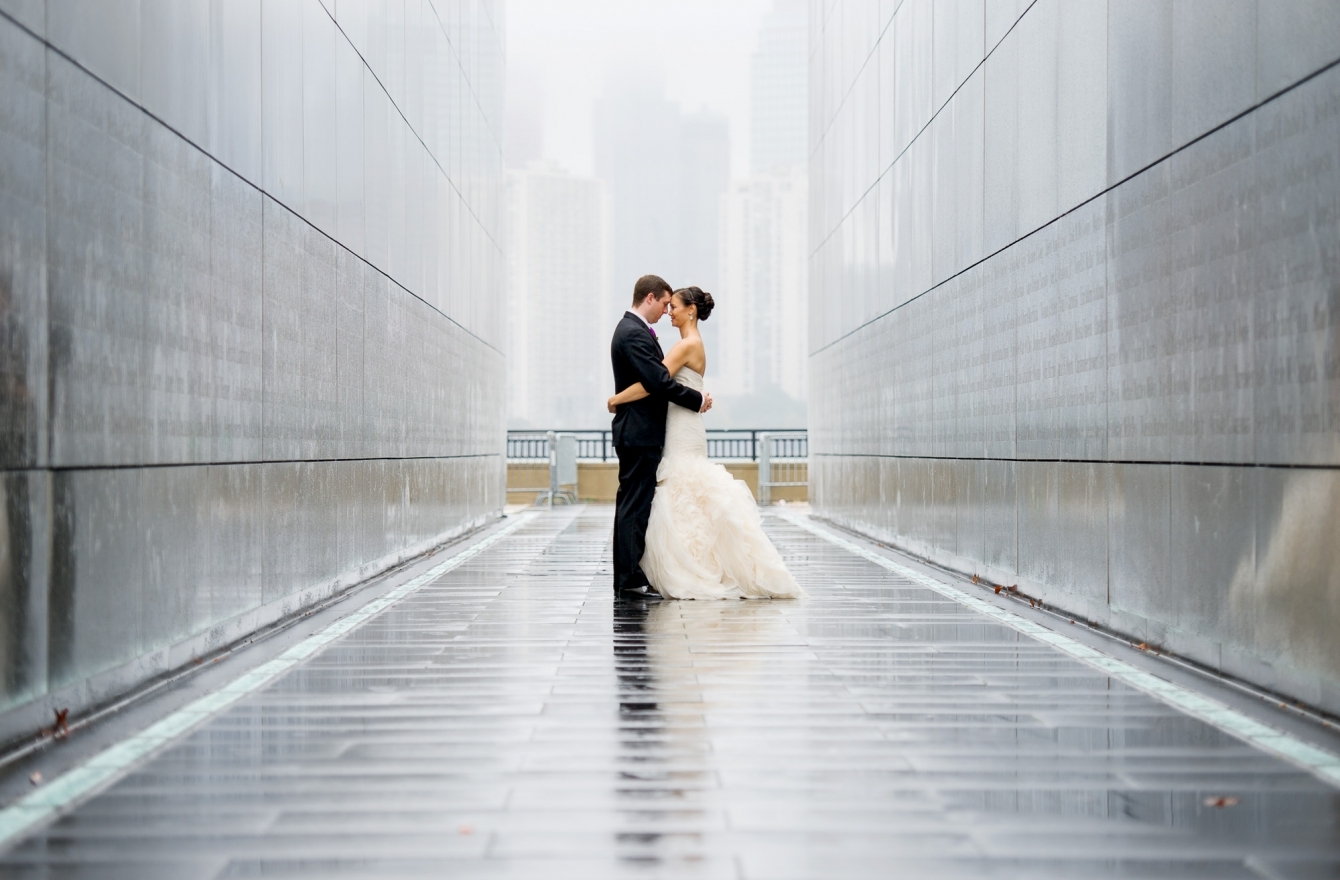 0
0
January 4, 2016
Weddings
What a wedding day!  I had Chuck Anerino there to back me up. Starting off the day at 7 AM, with getting ready at the Doubletree by Hilton, Jersey City.  The weather was like a monsoon had moved [...]